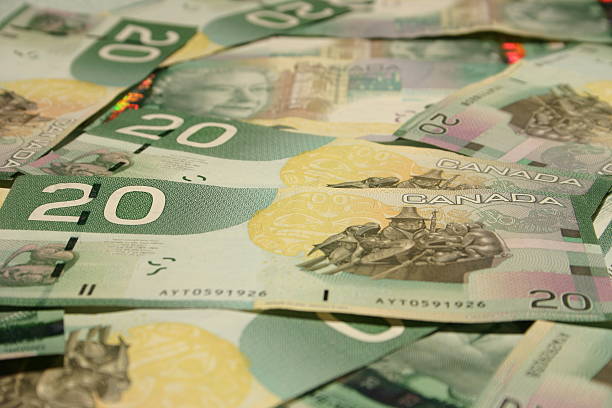 CAD advances ahead of BoC investigation

The Canadian dollar started the week with gains and could break below the symbolic level of 1.25 during the day. US markets are closed for Martin Luther King Day, so I expect a quiet session in North America. Later in the day, Canada releases the Bank of Canada Manufacturing Sales and Business Outlook Survey.

Just four weeks ago, the US Dollar was sizzling and USD/CAD was approaching the 1.30 level. The greenback has weakened since then, and USD/CAD dipped below the 1.25 line last week and looks set to retest that level. Investors remain in a risk-taking mood, which has supported the risk-sensitive Canadian dollar. Markets shrugged off releases that might have dampened risk sentiment, such as weak U.S. nonfarm payrolls and retail sales reports, the 7% CPI release and a Reserve more hawkish federal government. Risk appetite can quickly change direction, but in the meantime the mood is bullish, and that should translate into further gains for the Canadian dollar.

Last week ended with US retail sales for December and the numbers were dismal. The stock release came in at -2.3% and core retail sales weren’t much better, down -1.9%. The weak numbers supported the argument for delaying tightening, so the US dollar may have escaped a bullet as investor reaction was subdued.

Why did the markets ignore such a poor consumer spending report? One reason could be that due to chronic bottlenecks in deliveries, consumers have chosen to do their Christmas shopping in November, so the December figures should not be interpreted as indicative of a decline in consumer spending. Markets also shrugged off the UoM consumer sentiment index for December, which was weaker than expected. The headline of 68.8 missed the estimate of 70 and was lower than the 70.6 recorded in December. Still, with inflation continuing to soar, the Fed will remain in a hawkish mood, even with some weak consumer readings.