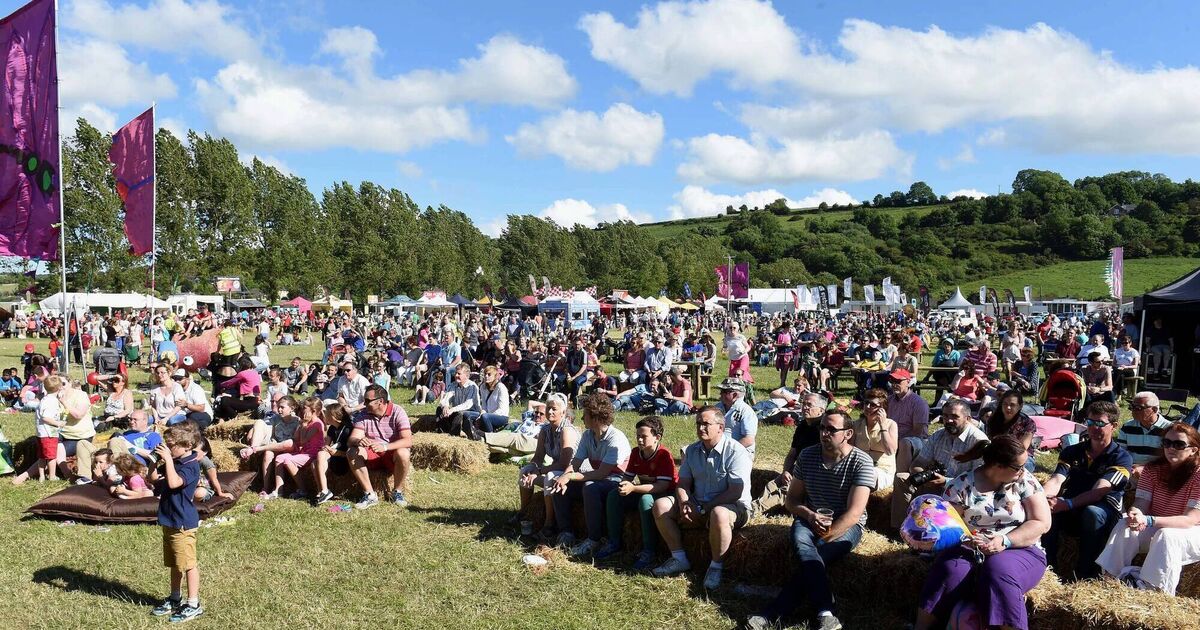 Funding for the country’s agricultural shows has been reaffirmed for this year as they emerge from the grip of Covid-19.

Minister of State Joe O’Brien told the Senate that the Department for Rural and Community Development gave a grant of €600,000 in 2019 to the Irish Shows Association.

The objective was to cover the operating costs of the fairs which were to take place the following year. Similar funding was provided in the previous two years.

But due to Covid-19 almost all shows were canceled in 2020 and 2021. It was agreed that the €600,000 funding would be held in trust by the ISA and carried over for use by the shows when they would be operational again.

However, even though the shows were not operational for the past two years, they continued to incur operating costs.

Following a request from the ISA, the minister agreed last year that €200,000 of the funding held in trust could be used to cover costs incurred by more than 120 shows.

These costs were fixed and had to be covered at a time when shows had little or no access to funding sources.

Minister O’Brien said he understands from the ISA that there is a lot of excitement and enthusiasm amongst the show committees for the coming year.

The remaining funds – approximately €400,000 – held in trust by the ISA will be available for the upcoming season. A review of the funding in place for the 2022 season is expected to be completed shortly.

Senator Tim Lombard, who raised the issue of funding, said the shows are a real boost for the local economy. They attract visitors from both urban and rural settings and provide insight into what is happening on the farm.

In his own constituency there are the Cork Summer Show, the Belgooly, Ballygarvan, Bandon, Barryroe, Bantry, Dunmanway, Carbery and Clonakilty shows, Leap horse show, the Schull show and the West Cork Breeders show.

“This incredible lineup of 12 shows in West Cork shows us the rich heritage we have when it comes to farming itself. Funding for these shows is obviously a big deal. Organizations and volunteer groups come together and work very hard to raise the funds needed to run these shows.

“Insurance, as we all know, is also an issue. The economic environment we find ourselves in, particularly over the past two years, has been a significant issue for entertainment companies in raising funds to keep these shows running,” he said, urging the government to find funds for these committees.

Senator Tim Lombard thanked the Minister of State for his full acknowledgment that the money is being held in trust to the tune of €400,000 to help show companies. He also welcomed the revision of the funding put in place for the 2022 season.

Urging members of the public to attend agricultural shows this year, Minister O’Brien said they are not only a source of great celebration and fun, but can also be very educational.

“I believe there is work to be done to improve the understanding of life in rural Ireland, not ‘just’ in these homes but in public life.

“Those of us who grew up on farms or in rural Ireland and then moved to the city have an understanding of both rural and urban Ireland.

“However, I often think that people who have always been city dwellers miss so much,” he said.

Dublin-based minister O’Brien, from Grenagh, County Cork, said he hoped city dwellers in particular would make up their minds to attend at least one agricultural show this year .

He recalled his own memories of attending the Cork Summer Show as a child – the long walk to the showground from the marina, the flow of people and the various interesting smells, “maybe coming from the chipper but other things too, when we got there,” he said.

Wendy Hannah-Olson: Alternative sources of credit data are the next step for mortgages