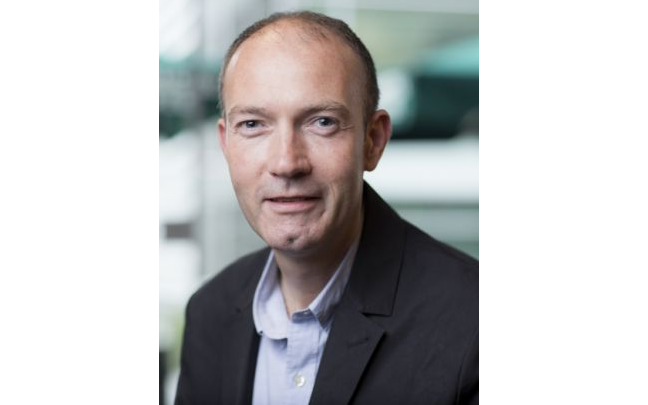 Dunlop is a former executive with Nike, Starbucks and The Gap. He will be responsible for accelerating the company’s global growth.

Dunlop is just one of three new CrossFit executives hired since Eric Roza bought the company of Greg Glassman in the summer of 2020 and became CEO. Roza hired Gary Gaines in September 2020, fresh out of his role as senior vice president of global operations and studio experience at SoulCycle and bringing with him Lyft and Tesla experience. Gaines is the Global Head of CrossFit Affiliates. Andrew Weinstein also came on board to take on the role of global head of communications and public policy after serving as vice president of corporate communications for AOL, head of communications for LivingSocial and deputy press secretary for the former chairman of the Newt Gingrich Room.

â€œI am delighted to welcome Jason as a partner in leading CrossFit towards our goal of transforming 100 million lives,â€ Roza said in the press release. “Jason’s expertise leading the hypergrowth of some of the world’s biggest brands in Europe, the Middle East and Africa will be a powerful driver in achieving CrossFit’s mission.”

As executive head of Nike’s direct-to-consumer sales activities in Europe, Middle East & Africa (EMEA), Dunlop led the growth and digital expansion of Nike stores with a focus on consumers and its team. , thus helping to position Nike as the leading sports brand in the World Region.

In his role as President of CrossFit, Dunlop will partner with Roza to capitalize on CrossFit’s global opportunities, including the continued growth of the CrossFit gym network outside the United States, which already represents nearly half of the 12,000 CrossFit affiliates. He will lead the expansion of CrossFit’s education and training programs as well as the launch of new products such as CrossFit Affiliate Programming (CAP) and OnRamp. In addition, he will oversee the global growth of the sport of CrossFit, highlighted by events such as the CrossFit Open and the CrossFit Games.

â€œWith his passionate community and his proven ability to transform lives, CrossFit has come a long way from its humble roots, but it has barely begun to harness its unlimited global potential,â€ said Dunlop. â€œI’m confident that we can make CrossFit an iconic global brand on par with Nike and Starbucks, and I’m as excited today to join the CrossFit community as I was five years ago when I first entered a box of CrossFit and that I felt that sense of community, inclusiveness and mission. “

In addition to Nike, Starbucks and The Gap, Dunlop has also held executive positions at Canada Goose, Waterstones, The Body Shop and Marks & Spencer.