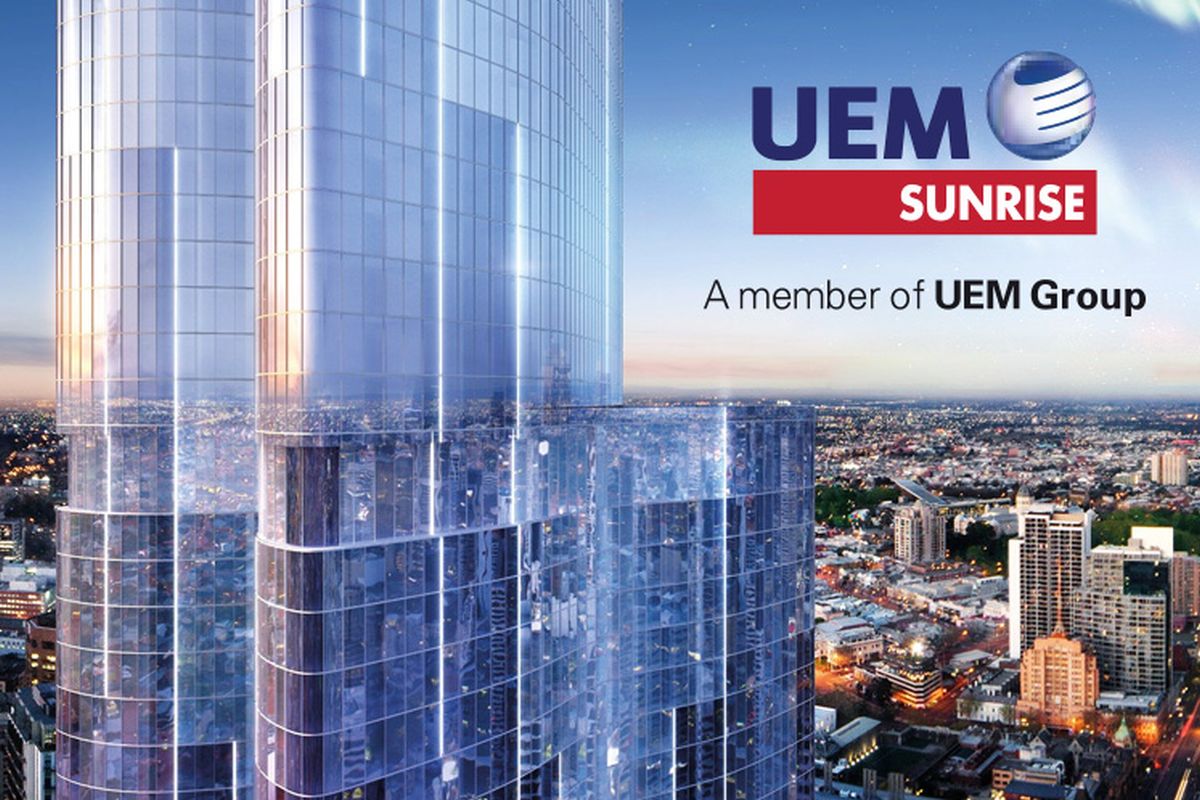 On a quarterly basis, the group’s net loss swelled in 4QFY21 from a net loss of RM50.38 million in the prior quarter (3QFY21) while revenue declined from the RM213.04 million reported in 3QFY21.

Commenting on the group’s financial performance, UEM Sunrise CEO Sufian Abdullah said the circumstances surrounding the pandemic over the past two years have impacted its operations and the way it conducts business.

“UEM Sunrise was progressing in terms of recovery and reducing its losses in the first half of 2021 compared to the same period in 2020.

“However, the total lockdown imposed on June 1, 2021 has forced the company to halt construction activities, cease shopping complex operations and close retail galleries.

“Our product launches have been delayed resulting in only RM550 million of GDV launching in 2021,” he said in a statement.

Sufian added that the group is happy to have surpassed its target of RM1.2 billion and has set itself a higher target in 2022 of RM1.5 billion, in line with what the group has achieved. last year.

While we anticipate challenges ahead, including the absence of the home ownership campaign, rising building material prices and the likelihood of higher interest rates, we believe home sales in general remain strong based on our current sales bookings and the type of products we intend to launch this year.

Shares of UEM Sunrise ended five sen or 1.43% up at 35.5 sen on Wednesday, giving it a market capitalization of RM1.79 billion.

From the CFO: The Colors of Money