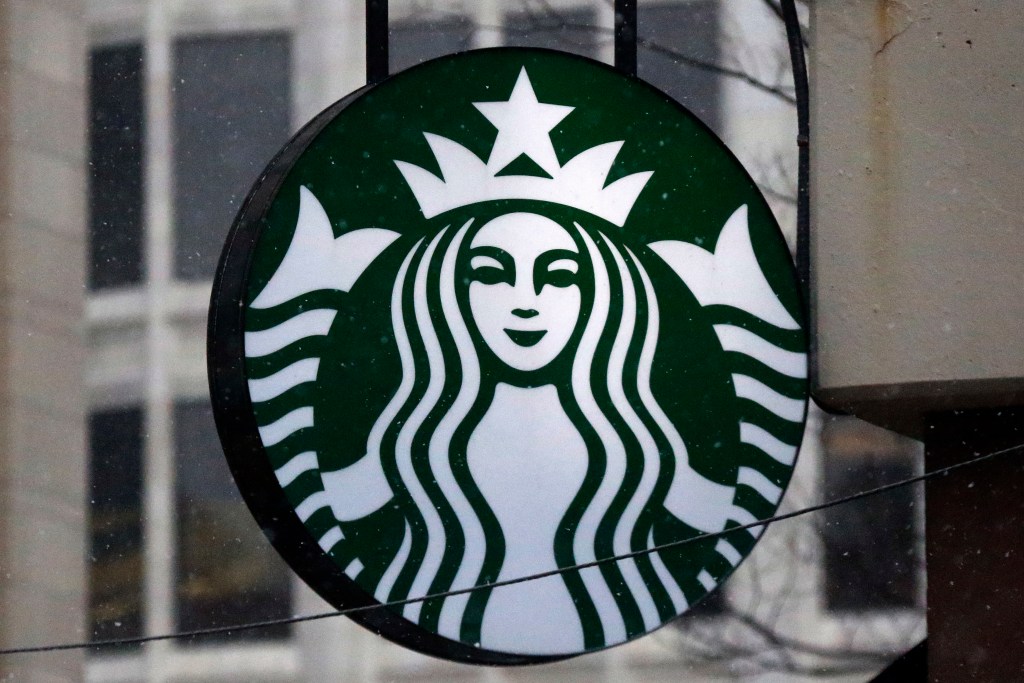 Employees at five Colorado Starbucks stores joined a growing number of employees across the country who voted to unionize the global coffee chain.

A Starbucks in Colorado Springs and two in Denver voted Thursday to form a union at their respective sites.

In April, a store in Superior became the first in the state to vote in a union. Pro-union workers at a Denver site on East Colfax Avenue also won their election.

Election results at a second Colorado Springs store were still being determined as the vote was tied and two ballots were disputed, Workers United spokesman Malachi Dray said Friday.

Employees of at least two other Starbucks stores in Colorado have filed petitions with the National Labor Relations Board to hold elections.

More than 80 Starbucks stores across the country have endorsed start-up unions, according to Workers United, the union that organizes employees. Workers United is affiliated with the Service Employees International Union.

Employees at more than 200 Starbucks across the country have called for elections.

Colorado workers said wages, benefits and staffing levels would be among the top issues they would address when they open negotiations with Starbucks management.

Seattle-based Starbucks said it would respect legal process and negotiate in good faith. However, company officials said employees, whom the company calls “partners,” and Starbucks are better off together without a union.