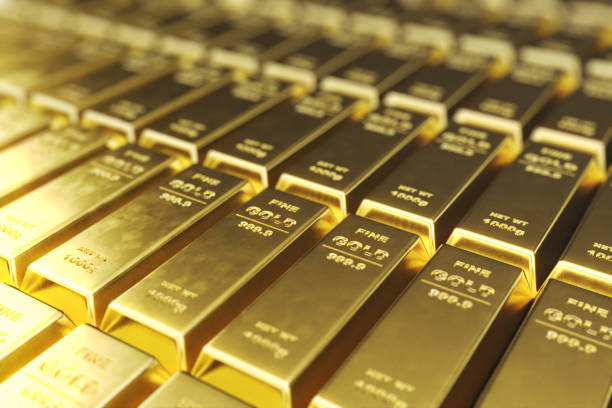 Close proximity to current levels would shift the short-term technical bias in favor of the bears, with the next level of support to watch around $1870…

“All we’re saying is give peace a chance.” -John Lennon

There is a strong stab of optimism in the air amid headlines of potential Putin-Zelensky peace talks and the reduction of Russian military operations near the Ukrainian capital Kyiv. Traders have taken this cue and are aggressively putting the so-called ‘peace trade’ up, pushing European indices up 3%, WTI crude oil below $100 and gold to $1900 for the first time this year. this month.

Backed by the yellow metal, prices have now moved to a lower high and lower low after seeing the hit peak at $2070 earlier this month; notably, the 14-day RSI indicator also falls below its equivalent support level near 50. A close near current levels would shift the short-term technical bias in favor of the bears, with the next level of support to watch at around $1870. , where the former resistance turned November support and the 100-day EMA converge:

If the $1870 level gives way in the next few days, a continuation towards the uptrend line support in the lower $1800 could be next. Meanwhile, a further escalation in military operations in Ukraine could invigorate gold buyers, although traders would likely need to see a confirmed break above $1960 to shift the short-term bias in favor of the bulls.

Daily headlines from Ukraine continue to boost markets around the world, but we’ve had plenty of examples of what the so-called “peace trade” will look like over the past few weeks. Between gold, oil, other commodities and global indices, traders will have plenty of opportunities to take advantage of market moves when world leaders finally channel their inner John Lennon and give peace a chance.