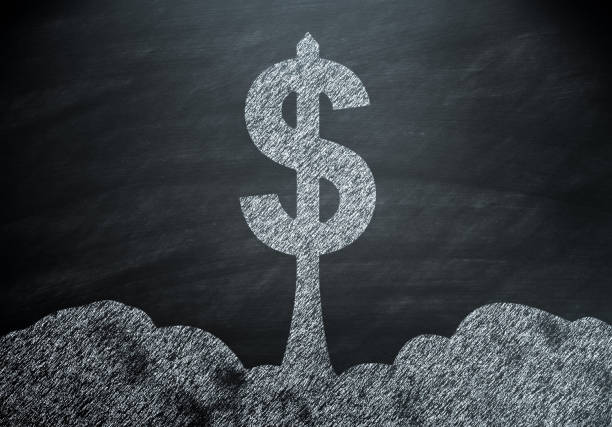 How many Fed rate hikes will the USD like?

The Federal Reserve is expected to raise the interest rate by 25 basis points at its next meeting on Wednesday at 20:00 GMT+2. As inflation continues to rise, this will be the first small attempt to rein it in. What does this mean for the US dollar? Let’s find out.
What led to rate hikes

Rising inflation is undoubtedly a huge problem for the United States right now. The annual inflation rate reached 7.9% in February 2022, its highest level since January 1982. At the same time, the economy is growing at an ultra-fast pace. For example, the unemployment rate in the United States fell to 3.8% – a new post-pandemic low. Another factor pushing the Fed to act as soon as possible is the Russian-Ukrainian military conflict. US sanctions on Russia and a ban on oil exports from Russia have pushed up commodity prices and left no doubt about future rate hikes.
How many rate hikes to expect

In addition to the Fed’s interest rate decision, the regulator will release a so-called dot-plot. This is a report, where Fed members post their expectations for rate hikes. Economists polled by Bloomberg see 5 rate hikes with the rate hitting 1.25% this year. However, some analysts see an even more hawkish Fed with seven interest rate changes.

The US dollar will likely react to the actual data in these projections. If the Fed turns out to be more hawkish than the market expects it to be (with more than seven rate hikes or a half-point rate hike), the USD will surge.

The USD before the event

If you look at the US Dollar Index chart, which tracks the performance of the US currency, you can notice that the decision has already priced in to the market. As a result, the USD reached the level of 99.40. We can therefore expect a sharp reversal after the meeting unless the Fed surprises. In this case, the US dollar index may dip to 98 and even drop to 96.50. Keep in mind that the Federal Reserve could express caution in the face of ongoing tensions in Eastern Europe and possible slowing economic growth.

The EURUSD is trading in a symmetrical triangle. In other words, after a downtrend, we can see a continuation of the downtrend and reach the support levels at 1.0900 and 1.0850. However, if the Fed fails to surprise the market, the bullish momentum of the resistance at 1.1100 (50-period MA) in Q4 will be in focus.