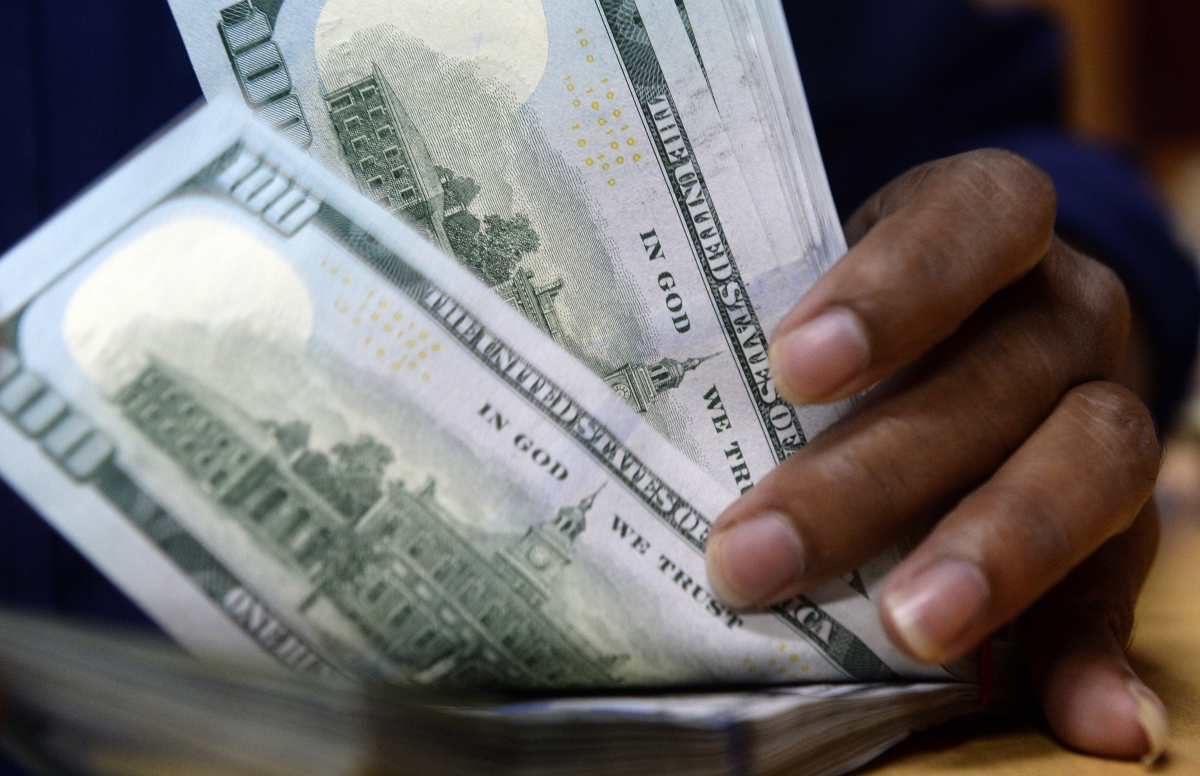 India’s foreign exchange reserves fell by $ 587 million in the week ended December 24, which is the fourth week in a row declining.

On a weekly basis, the FCAs, the largest component of foreign exchange reserves, declined slightly from $ 847 million to $ 571.369 billion.