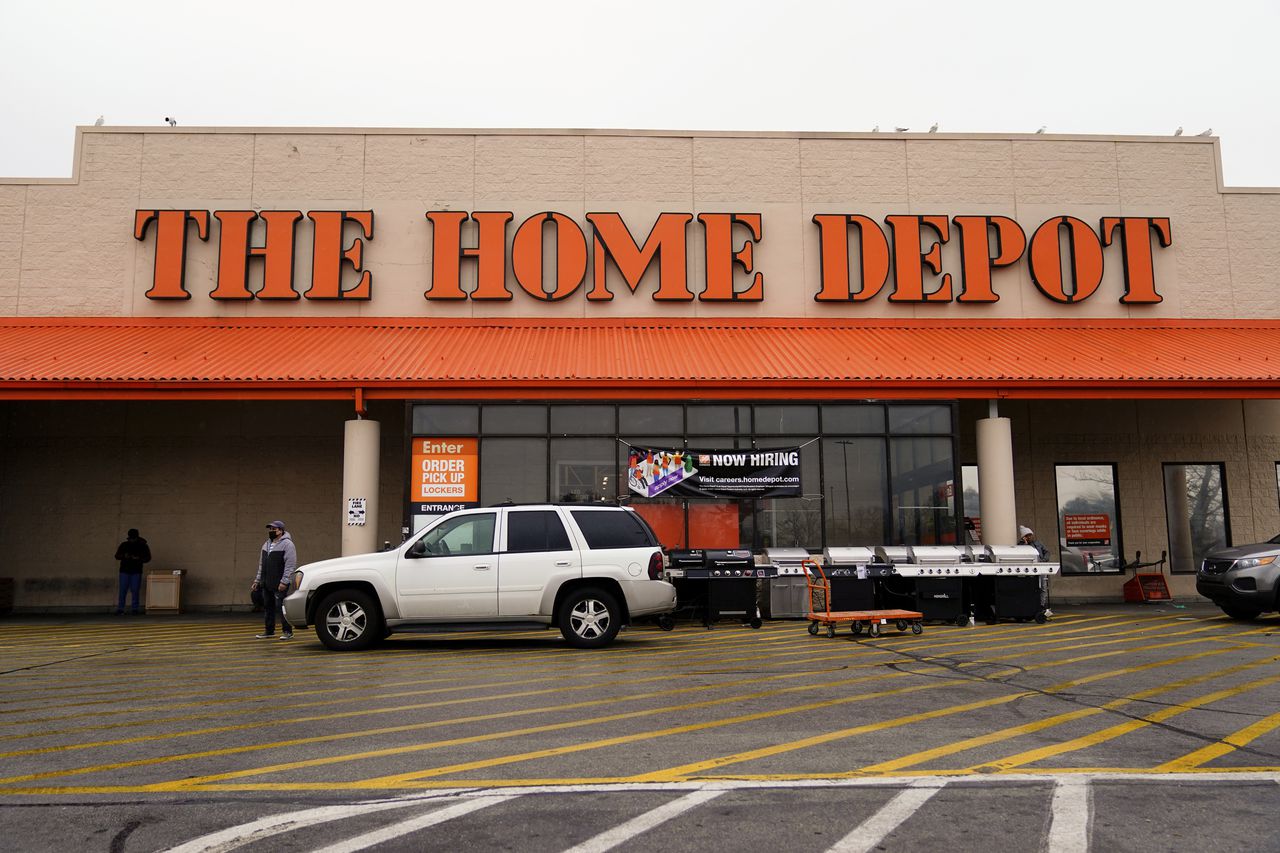 Pennsylvania State Police recently released photos and are looking for a man accused of theft from a Home Depot in Westmoreland County last week, according to WTAE-TV.

According to the photos, the unidentified man cut the lawnmower safety cable outside the Home Depot shortly after arriving at the store at 9:41 p.m. ET.

He would have taken a Toro Timesaver 30-inch push mower. He quickly took off with the lawn mower in his Ram 1500 pickup.

The man managed to do so within two minutes of hitting Route 30, according to reports.

Note to readers: if you purchase something through one of our affiliate links, we may earn a commission.