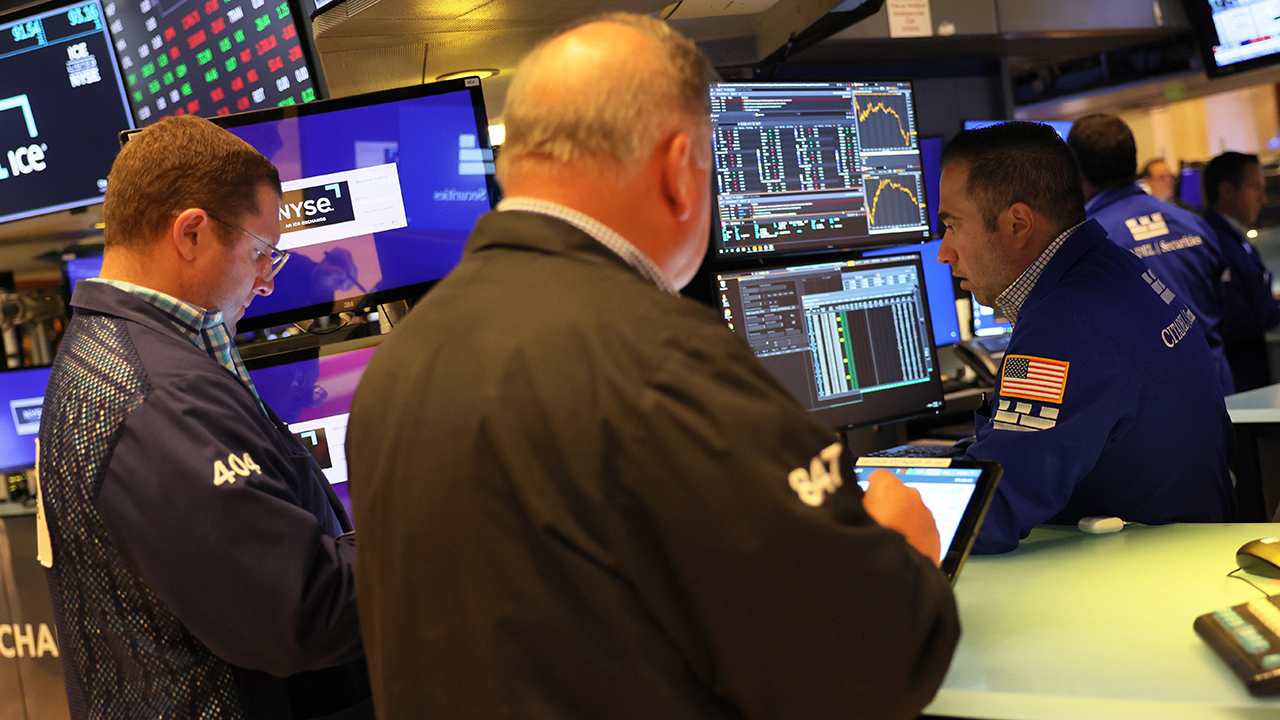 On Monday, stocks gave up early gains and closed slightly lower on Monday as investors began another busy week of corporate earnings and economic reports.

The major indices spent much of Monday’s session swinging between gains and losses before falling in the afternoon.

US stocks have rallied furiously in recent weeks, boosted by positive signals from earnings and expectations that the Federal Reserve may not need to raise interest rates as aggressively as it was thought, spurring a rally in government bonds alongside equities.

August’s subdued open follows a strong rally in equities last month: July was the best month for the S&P 500 since November 2020.

“Investors are still evaluating where we deviate from here – further up or down,” Bell said.

Banks, healthcare companies and technology stocks were among the heaviest weightings in the S&P 500.

Meanwhile, Asian stocks were down on Tuesday.

Australian equities pared their decline and the Australian dollar weakened after the central bank raised the benchmark rate by 50 basis points as expected as markets interpreted the policy statement changes as dovish.

“We knew from the start that (Pelosi’s trip) would be a driver of risk aversion sentiment in the region,” said Carlos Casanova, senior Asia economist at Union Bancaire Privée in Hong Kong.