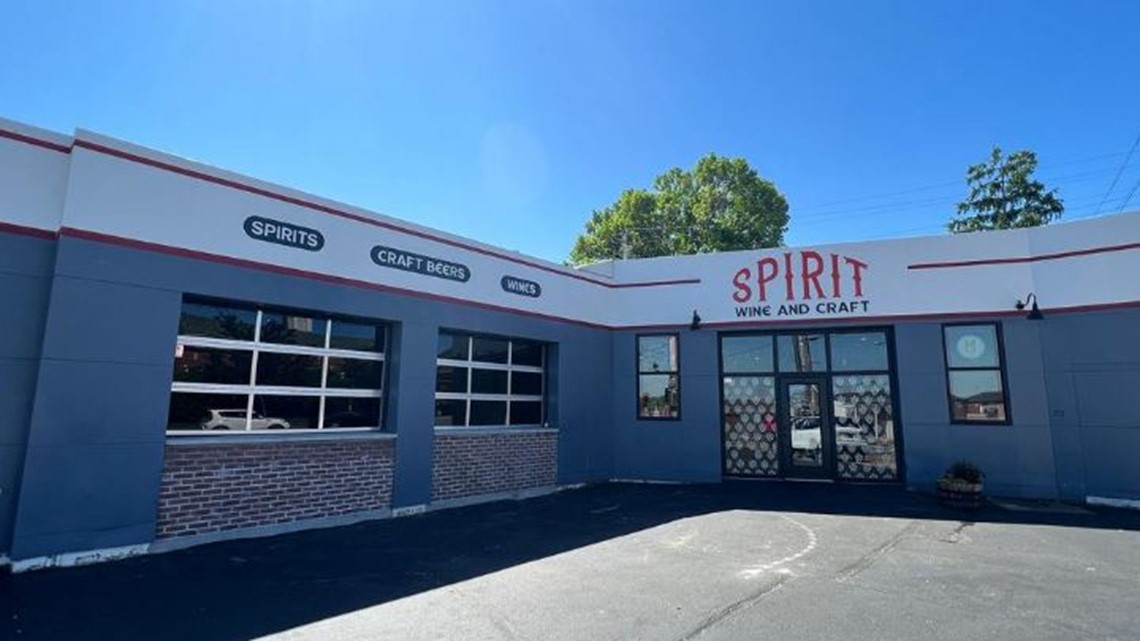 Opening of Spirit Wine & Craft in Saint-Louis in May

Spirit & Wine Craft will feature over 600 whiskeys, 400 wines, 400 craft beers, a selection of premium cheeses and foods, and a wide selection of other spirits

ST. LOUIS – The Wine & Cheese Place has announced that it will open its planned new retail concept, Spirit Wine & Craft, in the Southampton area on May 24. A soft opening of the new store is scheduled for Saturday, May 21.

The space, at 5760 Chippewa St. at Sulfur Avenue, once housed a craft beer cellar location that closed in January this year. The brand’s local franchisees, brothers Brandon Nickelson and Ryan Nickelsonalso operate the Craft Beer Cellar in Clayton, which remains open.

The Chippewa site is owned by TAVCO 5760 Chippewa LLC, a subsidiary of the owner of Wine & Cheese Place Vijay Shroffaccording to city and state records.

Spirit & Wine Craft will offer more than 600 whiskeys, 400 wines, 400 craft beers, a selection of premium cheeses and foods, and a wide selection of other spirits as well as gift items, according to a press release.

Shroff, which also owns Spirit Wine & Craft, said in the statement that the new concept’s offerings will be similar to those at the four Wine & Cheese Place stores, but in a smaller retail footprint with a more focused selection and a section light food. .

Shroff said he was “very proud to be opening a store in the city of St. Louis and serving the many customers in the city who currently travel to the county to visit us.”

“We have received an outpouring of interest and encouragement from the neighborhood since we began renovating the space and hope to become a valued amenity for all of our new neighbors,” he said in a statement. .

Click here for the full article from the St. Louis Business Journal.