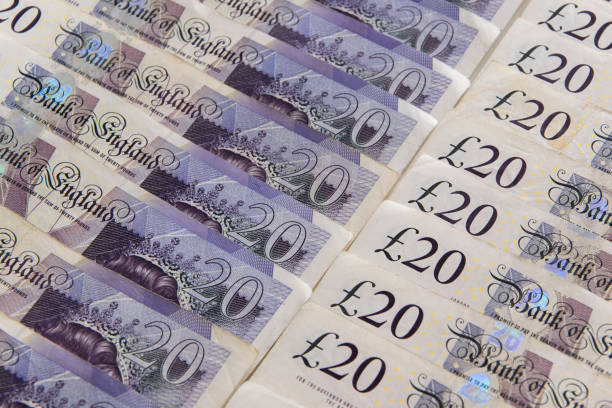 The pound is slightly lower on Friday, having taken investors on a rollercoaster ride a day earlier. GBP/USD was up more than 100 points on Thursday after the US inflation report, but the pound gave up almost all of those gains later in the day.

The UK treated markets to a data dump on Friday, but the pound shrugged. The key release, quarterly GDP, was in line with expectations, flat at 1.1% in Q4 q/q (1.0% est.). Investors didn’t flinch as GDP fell 0.2% in December as health restrictions in response to Omicron weighed on consumer spending over the holiday season. Manufacturing output climbed 1.3%, below the 1.7% estimate, but a strong improvement from the previous reading of -0.1%.

FOMC member Loretta Mester said Wednesday the Fed needed to act to get inflation under control, but she saw no compelling case for raising rates by half a point at the March meeting. However, the markets disagree and brace for a half-point move. CME’s FedWatch says it has rated the likelihood of a 0.50% hike at a whopping 96%, up from just 33% earlier in the week ahead of the US inflation report.

Inflation and oil prices could spell trouble for Biden

The highly anticipated US inflation reading did not disappoint, coming in at 7.5% YoY for January. This beat forecasts of 7.3% and was up from 7.0% in December. Supply disruptions persist and if the Ukraine/Russia conflict escalates, oil prices could climb towards the $100 level. Rising inflation and rising oil prices could spell big trouble for President Biden as frustrated voters could vent their anger in the U.S. midterm elections in November. The ray of light for Biden is if a deal is reached with Iran in the nuclear talks, which would release Iranian oil to world markets.