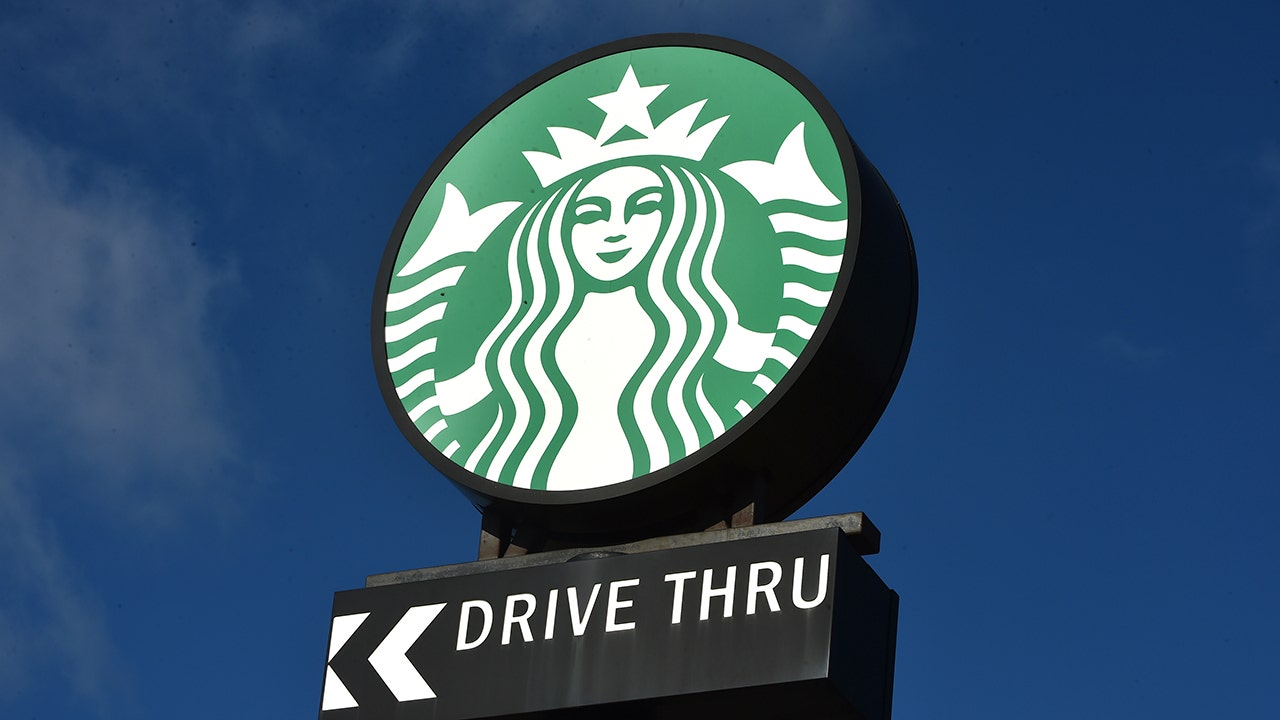 Starbucks workers at Arizona store to vote for union

Find out what clicks on FoxBusiness.com.

A Starbucks site in Arizona could be the next to unionize after securing a demand to hold an election.

A US labor official granted the request, dismissing the company’s arguments against holding store-by-store votes.

GET FOX BUSINESS ON THE GO BY CLICKING HERE

In a decision on Friday, the regional director of the National Labor Relations Board ordered that the ballots be mailed Jan. 14 to employees at a store in Mesa, Ariz., according to Bloomberg.

The regional director ruled that the employees of the same site constitute an appropriate pool of voters for a union election.

Store employees have until January 28 to return their ballots.

The move follows a union victory last month in which Starbucks employees in New York City voted to establish the first unionized restaurant among thousands of U.S. locations operated by the coffee chain.

Starbucks employee Brian Murray, center, and other employees and supporters react to the readings of the votes during a viewing party for their union election on Thursday, December 9, 2021 in Buffalo, New York. (Associated press / AP press room)

The organizing movement has since gathered momentum as workers in cities like Boston; Chicago; Knoxville, Tennessee; and Starbucks’ hometown of Seattle have all petitioned to unionize.

The labor group representing workers in New York and Arizona is an affiliate of the Service Employees International Union, Workers United.

In response to Friday’s decision, a Starbucks spokesperson referred to a December letter to employees at the New York store in which the company’s North American president, Rossann Williams, said, â€œWe don’t not want a union between us as partners â€, but thatâ€œ we respect the legal process â€, andâ€œ will negotiate in good faith â€.

Employees at the newly unionized New York store have staged a walkout since Wednesday against what they say are insufficient COVID-19 guarantees and staff.