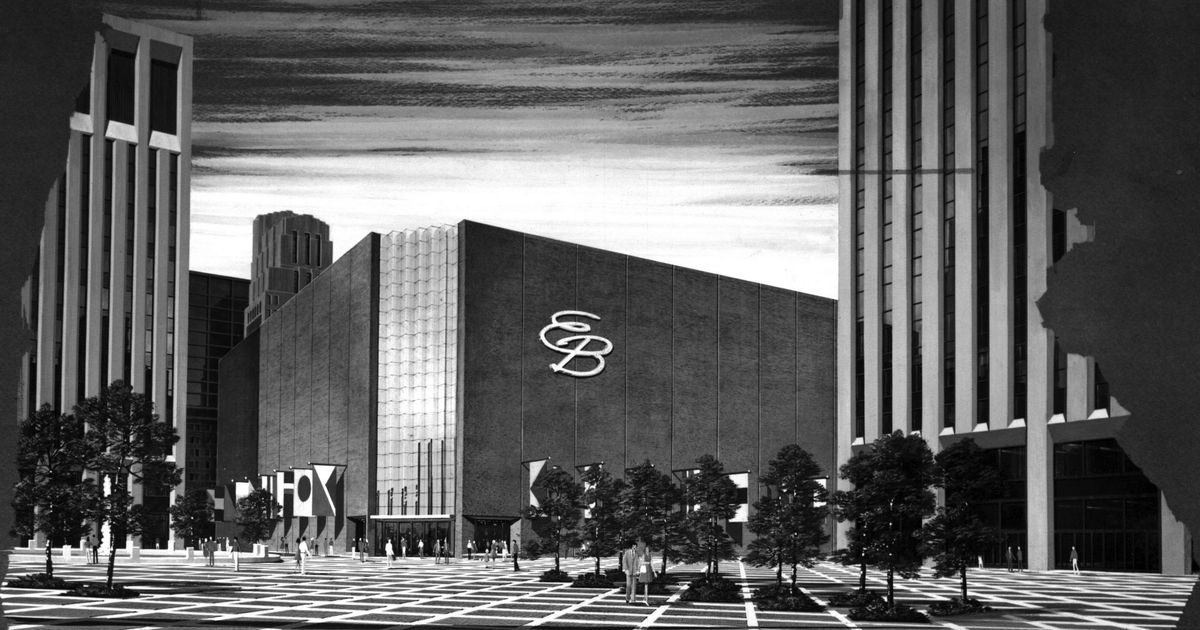 Elder-Beerman has a long history in Dayton, with the first store opening in 1883 on East Third Street. Originally called Boston Dry Goods Store, the store was founded by Thomas Elder, William Hunter Jr. and Russell Johnston of Elder & Johnston Co.

After moving to the Reibold Building on West Fourth Street, the store survived more than six decades before merging with junior department stores Beermans for Bargains in 1962. The department stores began carrying the Elder-Beerman name once the merger finished.

A five-story Elder-Beerman opened to shoppers in 1976 on Courthouse Square. Outlasting all other department stores in downtown Dayton, it closed in 2002 after nearly three decades.

Shortly after emerging from bankruptcy a year later, Elder-Beerman was purchased by Bon-Ton Stores Inc. for $92.8 million. Bon-Ton Stores Inc. filed for bankruptcy in 2018 and the liquidation of its stores took place throughout the summer of that year. At the time of liquidation, Elder-Beerman had 31 stores in eight states, with five locations in the Dayton area, including Dayton Mall, Fairfield Commons Mall, and on Dorothy Lane in Kettering.

A Bon-Ton revival has already been attempted by tech company CSC Generation, which the company’s website says is “a platform designed to keep brands from selling out.” The company purchased the intellectual property rights of Bon-Ton Stores Inc. and its subsidiaries in 2018, but department store stimulus plans have not been realized.

Mortgage rates have fallen slightly since the start of the week