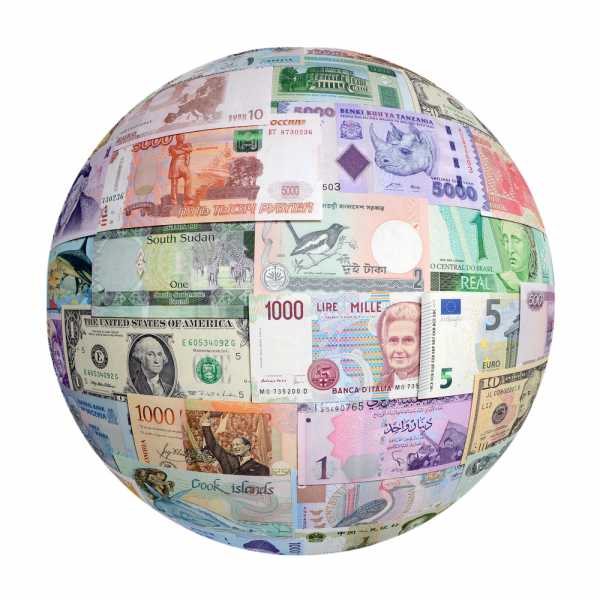 This market trades a new story every day

Commodities finished lower across the board and Oil closed 168 basis points on Friday.

For oilreports that Chinese demand for oil has fallen the most since the 2020 Wuhan lockdown overturned any notion of a weekend rally.

Other reports also indicate that Russian oil has started to find new ways to reduce the risk of a global shortage, which is also weighing on sentiment.

There is evidence of old commodity tricks at play with an increase in tankers leaving Russia for ‘destination unknown’. Indeed, it is a telltale sign that oil is being transported to larger vessels at sea and unloaded and mixed with other cargo, blurring the lines. The circular nature of much of the energy economy and the way displaced Russian crude is sold to a place like India can free up other supplies for Western economies.

Thoughts of a commodity supercycle are gradually giving way to recession fears which are compounded by a Fed that continues to price in the rate hike rhetoric.

I expect the US Dollar to remain firm through the channel of higher US yields and become king during periods when the market focuses on slow global growth and triggers lower risk sentiment.

Macron has regained his lead in the French polls and the market is now pricing in an ECB hike in July. But the Fed’s price review was even more aggressive, leaving the EURUSD to follow rate differentials and the dollar benefiting from a very hawkish Fed.

Not all inflations are the same. UK inflation could be three times the BoE’s target, but it is cost pressure rather than demand pressure that is driving it; the UK consumer is already grappling with the higher cost of living, indicating that the demand side of the economy is already waving red flags.

The BoE has been open and transparent that it will raise rates further, but the market is overestimating how far this tightening will go. The terminal rate in the United States could easily be 3.5%. In the UK it is unlikely to be above 1.5%.

Tokyo’s request for USDJPY took the pair from 128.20/30 to a high near 128.70 before the bears returned. This was the fourth time last week that the pair broke above the 128.70 area, and this level remains a critical near-term resistance.

Media reports that Japanese Finance Minister Suzuki and US Treasury Secretary Yellen discussed a joint intervention to support the JPY. The tone on the US side was one of “positive consideration”, sending the USDJPY to overnight lows near 127.74, but bearish buyers were waiting.

Japanese CPI data for March showed prices rising at the fastest pace in more than two years; however, the move was energy-driven and validated BoJ Governor Kuroda’s thesis that this is cost-driven (not demand-driven) inflation. Therefore, the BoJ is unlikely to change policy in the near term (unless it explicitly wants the JPY to strengthen). The MoF is also unlikely to intervene at these levels, especially as the BoJ reaffirms its adherence to the YCC.

Choosing a top is difficult. But if the PBoC isn’t comfortable with the pace of the move, it could cause some participants to back down. Indeed, this could be a lower messy correction. We saw some profit taking when we approached 6.55.

But none of the factors you would lay out for this USDCNH up move are different than what the market has been defending for months, so interestingly everyone got involved in this move last week, and so far it has worked.

For an overview of all of today’s economic events, check out our economic calendar.