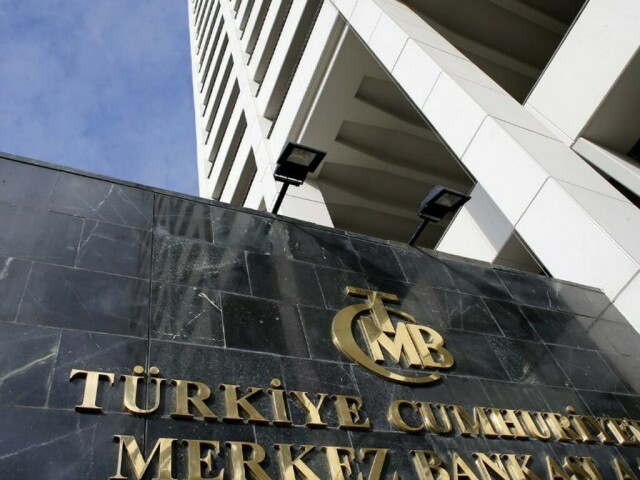 ISTANBUL (Reuters) – Turkish banks have raised interest rates on foreign currency deposits to nearly 3% as they seek to raise hard currency to overcome a shortage in the market due to rising demand sparked by the fall in the lira, banking sources said.

The return on foreign currency deposits was around 0.5% to 1% and has risen to 2%-3% as the foreign exchange needs of private and public enterprises increase, the sources added.

The lira has lost 10% of its value against the dollar this year, most recently during Russia’s invasion of Ukraine, after losing 44% last year.

Another banking source said the fall in the pound had led to increased demand for foreign currency from importers.

More than $15 billion of foreign exchange needs of state economic institutions have been met directly from central bank reserves in the past four months, without entering the market.

The central bank has met the market’s need for nearly $30 billion in foreign currency since December through its reserves, in addition to direct interventions in the foreign exchange market in 2019-20, when it sold $128 billion for support reading it.

Economists calculate that the bank’s foreign exchange reserves, which have shrunk in recent years as it sought to support the lira, fell $1 billion last week from $18.2 billion the previous week.

Its net foreign exchange reserves are strongly negative once outstanding swaps have been deducted.

A lack of foreign inflows added to the shortage of foreign currency. Foreigners’ Turkish holdings have declined sharply in recent years and they have sold $217 million worth of shares on the Istanbul Stock Exchange.

Data from the Ministry of Finance shows that the private and public sectors have external debt payments worth $63.8 billion this year, including $23.3 billion from state-owned enterprises.

Russia’s invasion of Ukraine is also likely to increase Turkey’s foreign exchange needs, as it threatens to expand the current account and fuel inflation due to rising commodity prices.

The feeling of winter returns as snow is in store for mass.