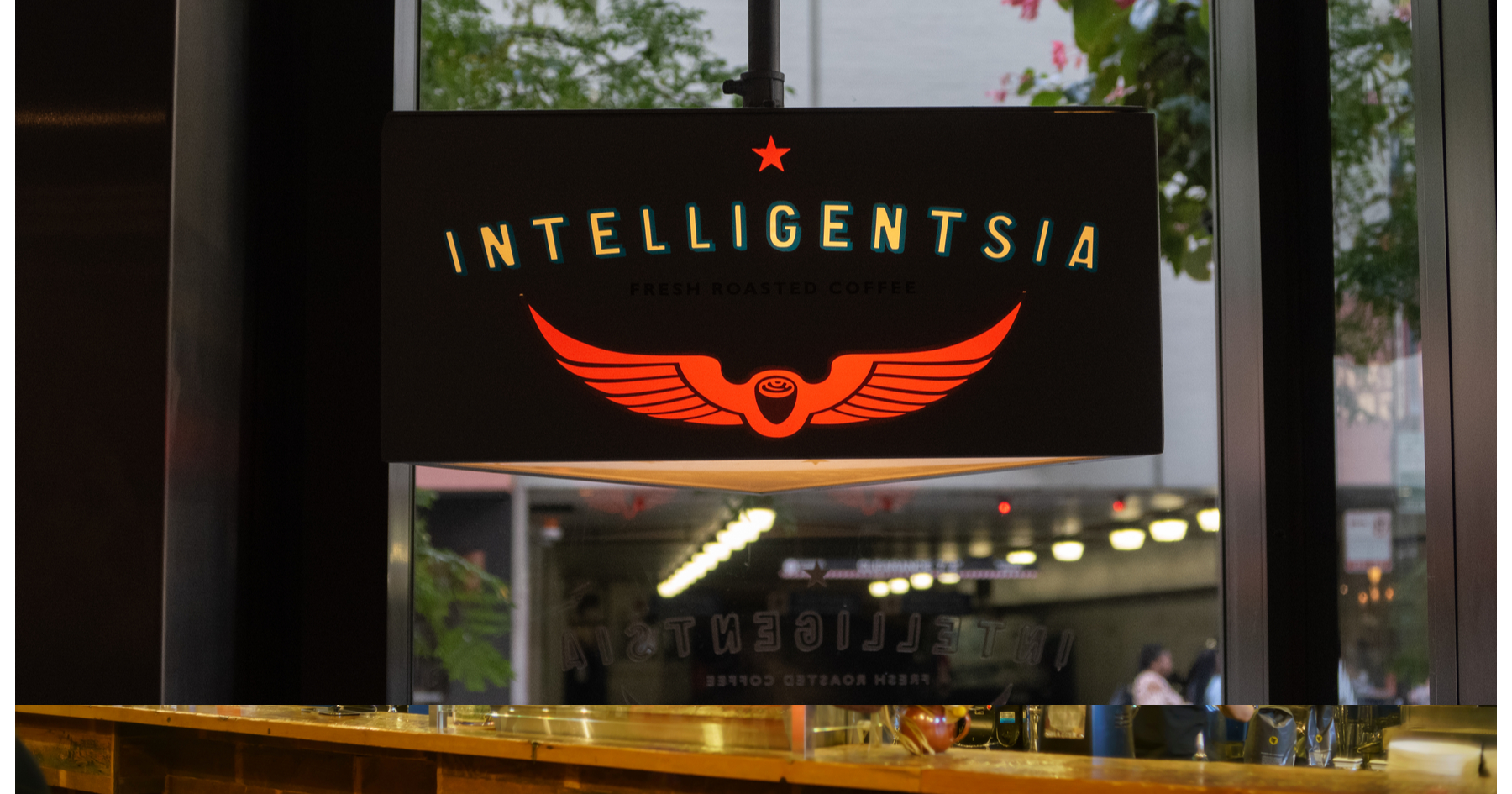 As the number of unionized Starbucks branches now exceeds 100, employees of another coffee chain have revealed their intention to organize.

Workers at five Chicago-area units of Intelligentsia Coffee, one of several coffeehouse groups owned by JAB Holdings, have asked federal labor regulators to schedule a vote on representation by the International Brotherhood of Electrical Workers (IBEW).

The union, one of the largest in the country, is already the collective bargaining voice for Colectivo Coffee, a chain of 20 coffee shops in Chicago and the Wisconsin cities of Milwaukee and Madison.

A majority of Colectivo’s 440 employees voted last August to be represented by two local IBEW chapters. The union is currently negotiating a contract on behalf of the workers.

The push by Colectivo workers to unionize predates the campaign within Starbucks. Baristas employed by the largest chain announced their intention to unionize in August, and the first vote for a unit’s membership did not take place until mid-December 2021.

But Starbucks Workers United, a newly formed affiliate of the Service Employees International Union (SEIU), has gained tremendous momentum since then. To date, crews from 111 units in 25 states have voted for union representation. Only 10 voted against, according to a running tally maintained on Wikipedia. Starbucks Workers says 150 more stores have been given the green light by the National Labor Relations Board, the federal unions’ watchdog, to hold votes in the coming months.

Even if each of these stores rejected union representation, Starbucks would still have the dubious honor of being the most organized restaurant chain in the nation. Yet unionized stores represent only a fragment of the more than 9,000 outlets that Starbucks operates in the United States.

Pro-union Intelligentsia workers took a different approach than their Starbucks counterparts in their organizing efforts. Starbucks baristas have opted to unionize store by store, despite the company’s efforts to expand elections to all of its employees in a market, a vote that would be harder for the union to win.

Intelligentsia employees decided to adopt the approach favored by Starbucks. All employees of the small chain’s five units in Chicago will vote to join IBEW as a single group.

Also participating will be workers from Intelligentsia’s roasting facility in Chicago.

In total, the ballot should be open to 40 to 50 people, an IBEW representative told local media.

The recent spread of trade union activity has been largely confined to the coffee sector, and generally to small players in this field. Days before the IBEW announced that Intelligentsia baristas in Chicago would demand a vote, one-store Black Coffee Roasting in Missoula, Montana, revealed that its employees had voted to form a union called Third Wave Workers.

Other unionized coffee chains include Darwin’s, in Boston, and Spot Coffee in Buffalo, NY Petitions for union elections have been filed by employees of Good Karma in Philadelphia, Storyville Coffee in Seattle, and Tudor’s Biscuit World in West Virginia .

Bank of Canada policy meeting: stick to the guidelines for now