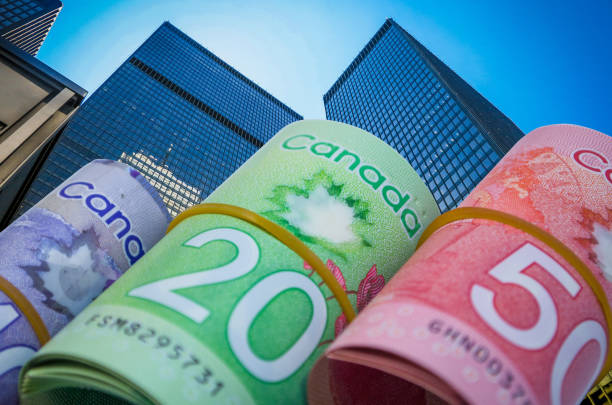 The USDCAD pulled back from its January high amid strengthening negative momentum, and is currently near its lower Bollinger Band, indicating that immediate bullish movement cannot be ruled out. Additionally, the pair’s 50-period Simple Moving Average (SMA) recently broke its 200-period SMA, increasing fears of a sustained bearish outlook.

Short-term momentum indicators support a negative bias as the RSI sits below its neutral mark of 50. Additionally, the MACD sits below zero and its red signal line, which could indicate that the negative bias could gain ground.

If the bears remain in control initial support could be found at the 1.2544 hurdle. A decisive move below this point could further increase selling pressure, opening the door to the mid-November low at 1.2492. A break below the latter could shift sellers’ attention to the early November high at 1.2478.

On the other hand, if the price breaks the level of 1.2606 then resistance could be found at the obstacle of 1.2620. Going above the latter could send the price towards its current 50 period SMA at 1.2689. A break above this point could turn the tide for the pair, clearing the way for the 1.2713 hurdle, before the bulls look at the 1.2763 barrier.

In short, the overall outlook for the pair is bearish. For sentiment to change sellers would need to break the 50 period SMA.

The ANRABESS turtleneck is described as a “luxury” at low cost