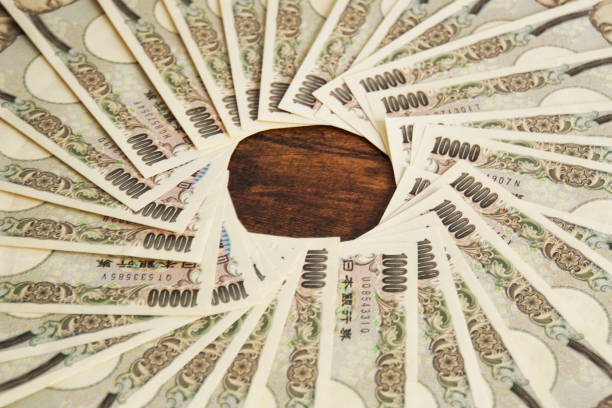 USDJPY is showing a bullish tone as it nears the 116.00 handle after the 50- and 100-day simple moving averages (SMA) defused sellers’ attempts to lower the pair. Booming SMAs protect the pair’s broader ascent.

Moreover, the short-term oscillators suggest that the bullish momentum is strengthening. The MACD is holding above its red signal line in the positive section, while the RSI is climbing higher in the bullish zone. Additionally, the rise in the %K stochastic line favors further advances in the pair.

On the upside, the strengthened resistance ceiling of 116.00-116.34 may delay the acceleration of price gains. However, if this barrier fails to contain the mounting upside pressures, the highs of 116.87 and 117.53, identified during the first half of January 2017, could be attacked. Should a deeper upward move occur, the hard barricade 118.17-118.66, shaped from early November through mid-December 2016, which includes a double top formation, could be challenged.

In summary, the USDJPY is currently maintaining a neutral to bullish tone above the 115.00 hurdle and SMAs. A clean break of the 116.00-116.34 boundary could resuscitate the broader uptrend. That said, a price drop below the 113.13-113.52 support base could raise concerns of a deeper correction taking place in the pair.

A 9-year-old girl who was shot by a robbery victim has died, Houston police say