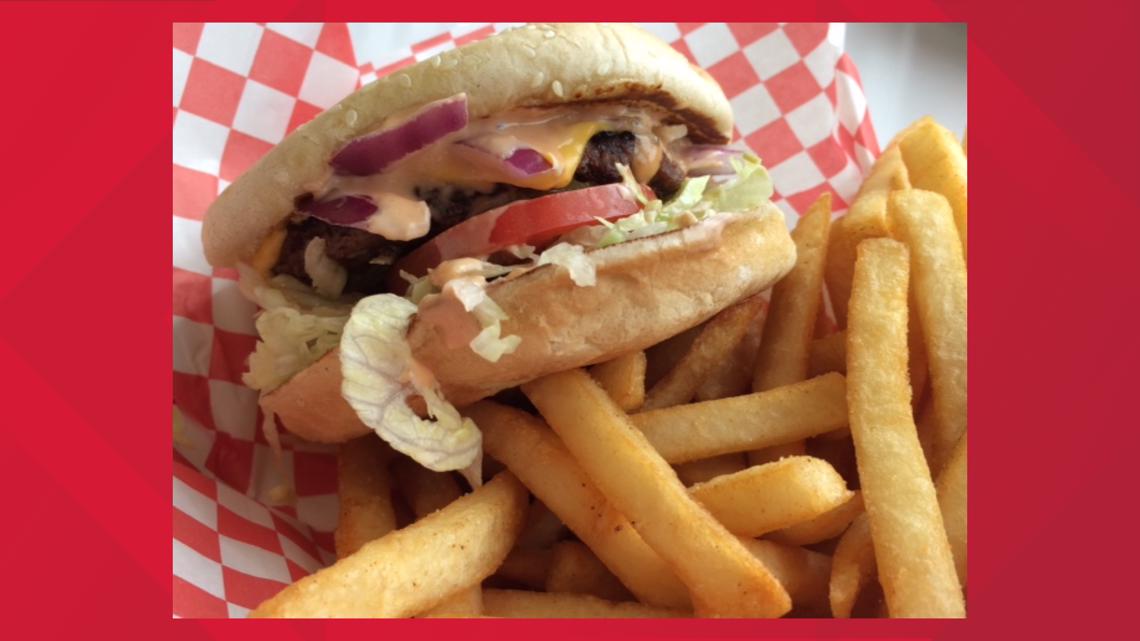 PHOENIX — The former owner of Lenny’s Burger Shop has pleaded guilty to underreporting his taxable income for several years.

According to Internal revenue service, Fleszar deliberately underreported thousands of dollars of taxable income from his restaurants between 2014 and 2017.

Fleszar agreed to pay $689,000 in restitution to the IRS, according to the defendant’s plea agreement.

The accused is due to be sentenced on July 7.

RELATED: 2 Plead Guilty in ‘We Build The Wall’ Fraudulent Fundraiser

Keep up to date with the latest news and stories on the 12 News YouTube channel. Subscribe today.

At 12 News, we listen, we seek, we solve for all Arizonans. 12 News is the subsidiary of Phoenix NBC owned by TEGNA Inc.

At 12 News, it’s all about the facts. Built on a legacy of trust, 12 News serves over 4.6 million people each month on air, on our 12 News app, Facebook, instagram, Youtube, Twitterand 12News.com.

We are committed to serving all of our communities hyper-locally. We stand up for our neighbors, bring about positive change and connect our wider community to solutions.

12 News is the official home of the Arizona Cardinals and the proud recipient of the 2018 Rocky Mountain Emmy Award for Overall Excellence.

Stay connected by downloading the 12 News Appavailable on Google Play and Apple Store, and by subscribing to our daily newsletter. Catch up on all the stories you missed on the show on the 12 Youtube news channel. Read content curated for our Spanish-speaking audience on the Spanish Page.