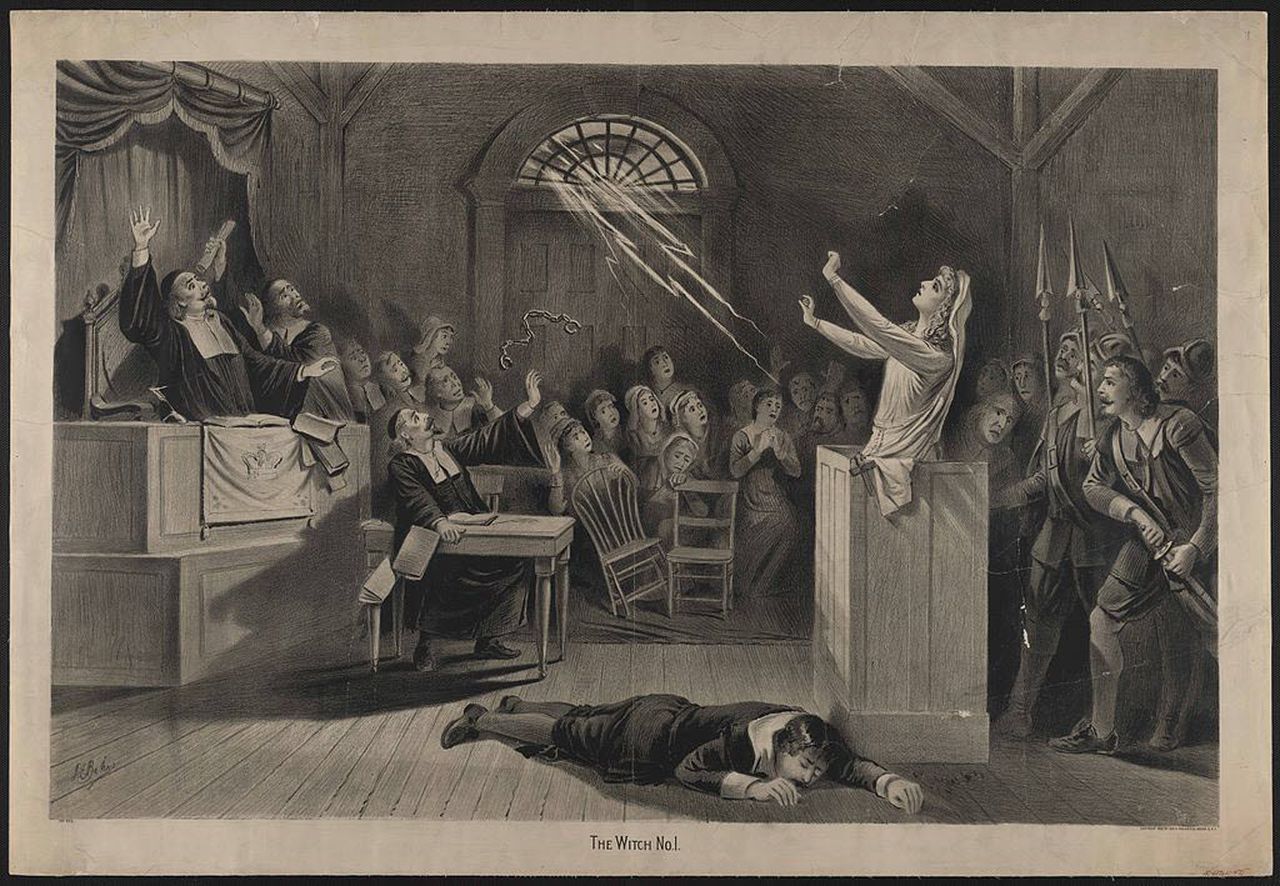 Historically, did you know that:

Witchcraft: Belief in witchcraft was not an isolated event in Salem, Massachusetts in the 1690s. As early as 1688, the East Jersey general assembly passed a law instituting the death penalty for anyone recognized as a witch.

Women’s suffrage: New Jersey has the distinction of being one of the first 13 colonies giving women the right to vote.

S. Howard Woodson: Samuel Howard Woodson, Jr., 1916 – 1999, was a clergyman, civil rights leader, and politician. From 1974 to 1975, Woodson was the speaker of the assembly. In 1976, he was appointed chairman of the state civil service commissions.

WOR: The pioneering radio station WOR first aired on February 22, 1922 from a small studio on the 6th floor of the Louis Bamberger department store at 131 Market Street in Newark.

Wood-Feast: Wood-Ridge is a town in the County of Bergen which was incorporated into a borough by the New Jersey Legislature December 6, 1894. The residents had approved a referendum the day before to create the municipality.

The works progress administration: The Works Progress Administration was established by President Franklin D. Roosevelt on May 6, 1935. It was intended to provide employment for needy workers from 1938 to 1939. The agency employed 3,335,000 people.

Victory Gardens: During World War II, people began to cultivate “victory gardens” to fill the shortages caused by the war.

Wyckoff: The 6.5 square mile Wyckoff Township in Bergen County is located on the edge of the Ramapo Mountains.

The Joseph Albright column appears on Thursdays in the Jersey Journal.