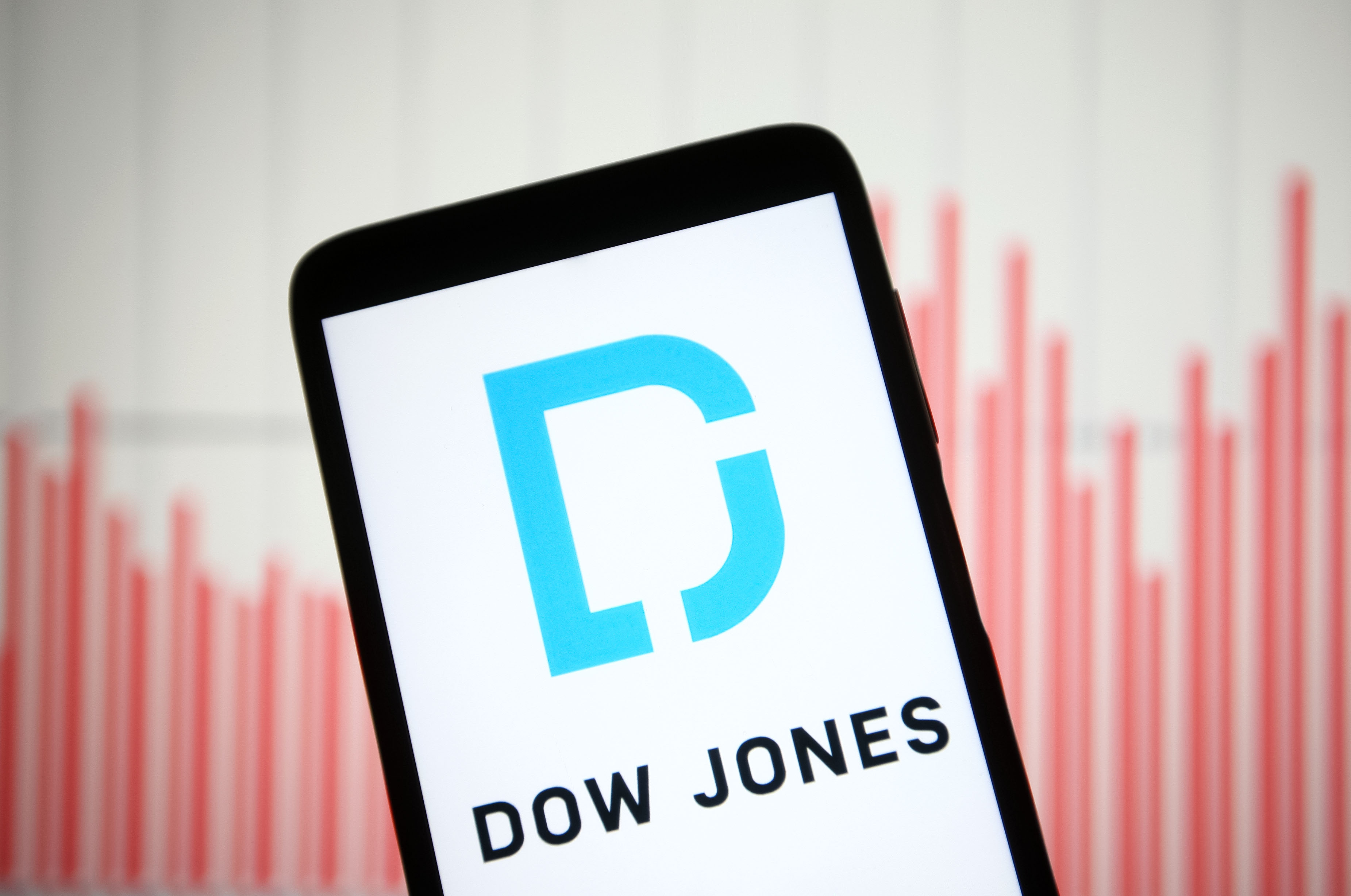 Dow Jones will launch a new WSJ-branded shopping site in 2022, according to an all-staff email from Dow Jones CEO Almar Latour. The site, called the “WSJ Commerce Initiative,” will operate outside of the WSJ newsroom and report to Josh Stinchcomb, director of revenue for Dow Jones and The Wall Street Journal. The editor and responsible for content will be Leslie Yazel, who is leaving the WSJ newsroom where she worked on SEO and strategy. Dow Jones also hired Adam Burakowski from Insider and who previously worked at Wirecutter for four years, according to the email.

The WSJ noticeably doesn’t accept affiliate revenue for the products it features in articles, and the email didn’t say that would change, but the project would work outside of the newsroom.

â€œThe WSJ Business Initiative will have its own content team and set of standards that will be distinct from our current newsrooms, while still being rooted in our values â€‹â€‹and code of conduct. Leslie will work closely with Matt Murray, Daniel Bernard, Aaron Kissel and Emma Moody to ensure that the new site lives up to the Wall Street Journal’s reputation while differentiating its work from the newsroom, â€says the ‘E-mail.

Dow Jones has posted several additional positions for the initiative, including one for writers. The positions require journalism background and suggest that the “likely categories” will be personal finance, personal technology, consumer products, and lifestyle products. The site is expected to launch in 2022.